Organising music festivals has become a tough business. The stoned teenagers of yesteryear with their hand-copied posters have been replaced, thirty years later, by multinational corporations competing with local concert organisers to fill the last few empty spaces on the festival map. Even those outside the business can sense how overheated the market has become. Driven by performers’ exorbitant fees, summer festivals are becoming increasingly expensive and many of them go bankrupt in their attempt to compete for fans. 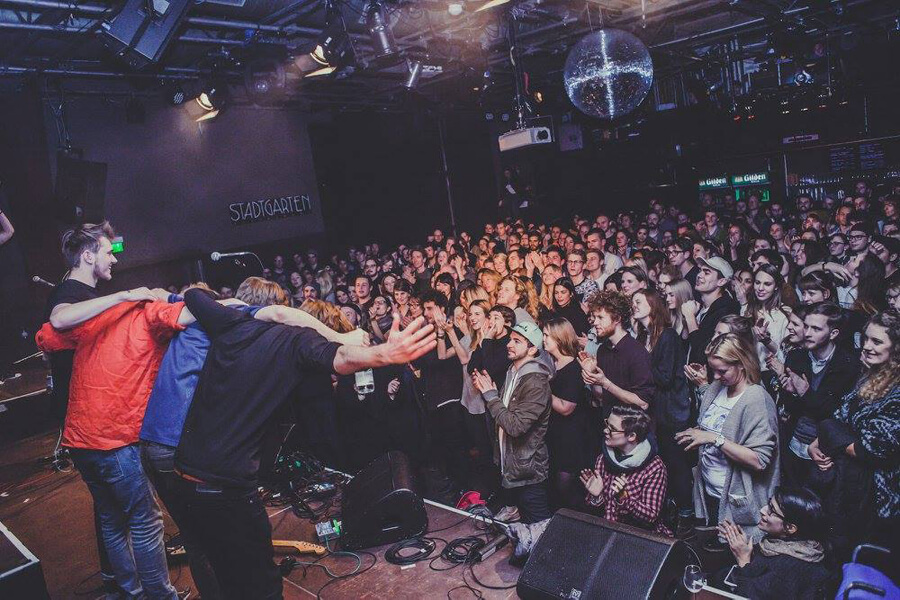 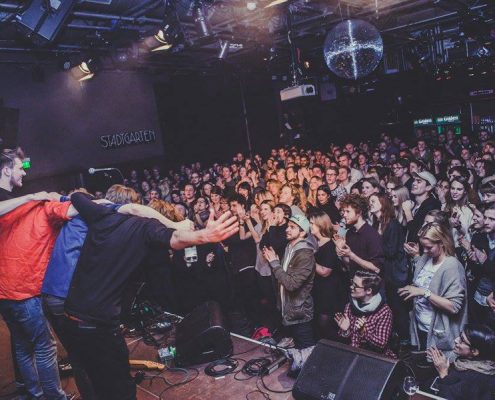 So it’s not a bad idea to avoid the pressure and those difficult summer months. Although the idea of staging a city-wide indoor festival in January, which is what Cologne Music Week does, is admittedly not new. The Dutch city of Groningen has been doing a similar thing since 1986 with its “Eurosonic Norderslaag”, which is held just after New Year and has become one of Europe’s top newcomer festivals. The people behind Cologne Music Week (CMW), who also organise mid-August’s c/o pop festival, may well have based their idea on the Groningen concept. But wherever they found their inspiration – they launched their own winter festival back in 2009, making almost all of the concerts free, and the plan worked.

The axis of good

Today, CMW runs for a whole week. In 2017 it’ll be on from 14 to 21 January and will feature more than 50 bands – most linked in some way to Cologne or the local region. The Belgian Quarter (“Gewölbe”, “Stadtgarten”, “Studio 672” and “Scheues Reh”) will again play host to most of the events but there will also be other locations all over the city. “Club Bahnhof Ehrenfeld” in the west of Cologne will be one of them and there’ll be events in other places such as “Gebäude 9” in Deutz. In addition, 18 January will see local broadcaster WDR open its “Kleiner Sendesaal” hall (on Wallrafplatz) for CMW. So there’s a lot to see – and to miss if you’re not careful! Here’s a subjective selection of three acts you’ll want to make sure you see at the ninth CMW.

By all accounts, Jeannel comes from an extremely musical Cologne family. And even if she doesn’t, you can at least imagine she does when you hear her. Last year, with a British music publisher already backing her, she released her debut EP, “Mind Tricks”. Her ethereal bubble RnB pulsates and sedates; her voice is perfect-sounding, though not at all clinical. In short, you’d have to have your earls nailed to the table to not believe that this young musician has the potential to shine far beyond Cologne one day. She certainly deserves to!

Young bands’ fascination with the (relatively small) back catalogue of British band Joy Division continues unabated in 2017. And why not? That dark side of the night that we all know and love is echoed in the celestial, depressive vocals, guitars, synthesizers, bass and drums. And that’s precisely the mood that Cologne-based Holygram celebrate on their debut EP (released last year). It’s an other-worldly sound somewhere between pathos and loss of control. And while we’re on the subject of Cologne and Joy Division – in 1980 they played in the basement of Cologne’s Christuskirche church, which was the first of only two concerts ever in Germany. It seems something of their spirit is still here… 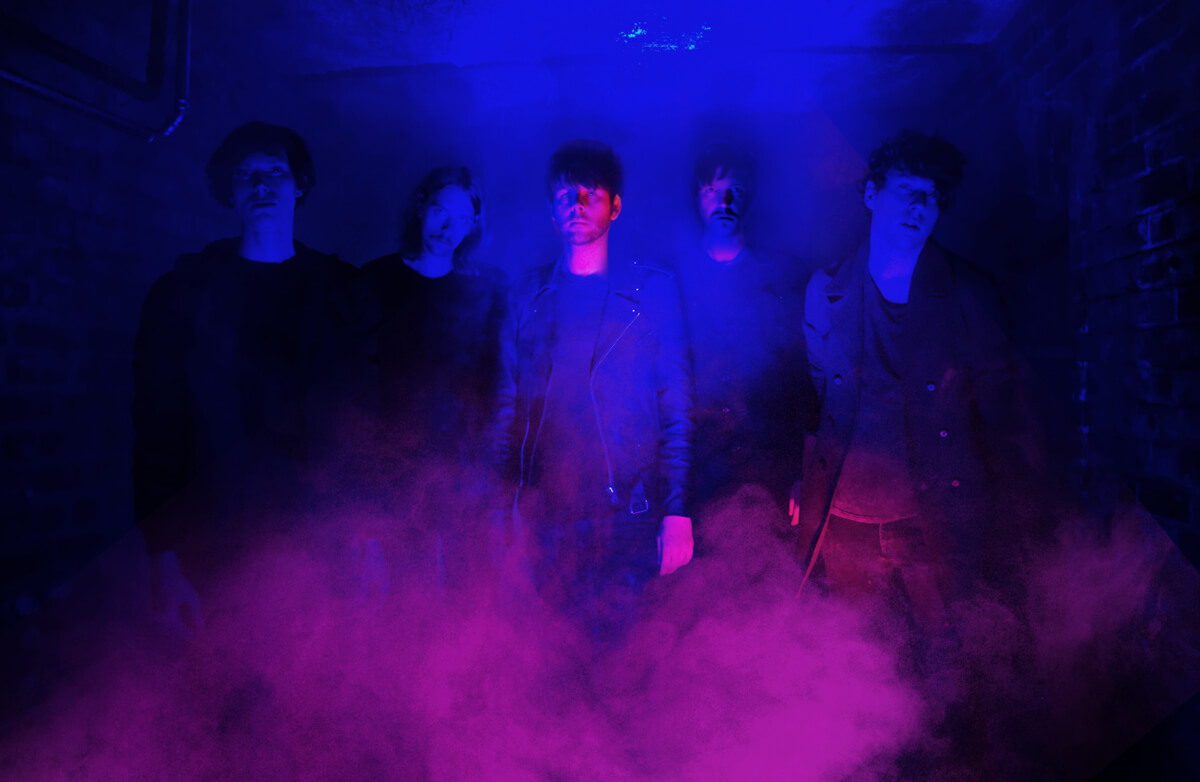 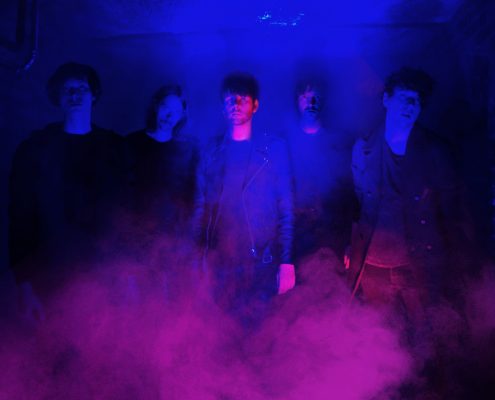 This has got to be one of the best pseudonyms I’ve ever heard for a musician – and it’s his real name! He’s actually from Hamburg but he’s been living in Cologne for ages. And even if his name might not be familiar to everyone, his music has been heard by a wide audience. As well as being a passionate (and talented) table tennis player, he’s a pianist and singer who’s written viral hits for the German comedian Jan Böhmermann, been a member of Herrenmagazin’s live band for many years and even performed on Pete Doherty’s new album. Since last year, his own solo career has finally started to take off. An EP featuring a secret major hit (“Leben in der Großstadt”) was released on the famous  Berlin label Staatsakt (also home to acts such as “Die Heiterkeit”, “Die Sterne”, “Ja, Panik”, “PeterLicht” and “Jens Friebe”) in 2016. An album is set to follow in 2017. At CMW, Albrecht Schrader will be performing with the equally excellent Xul Zolar at the “Inclusion Infusion meets popNRW” night, where the lyrics will be interpreted live by a sign language interpreter for the deaf. Make sure you get there early. It’s bound to be full – and fantastic! 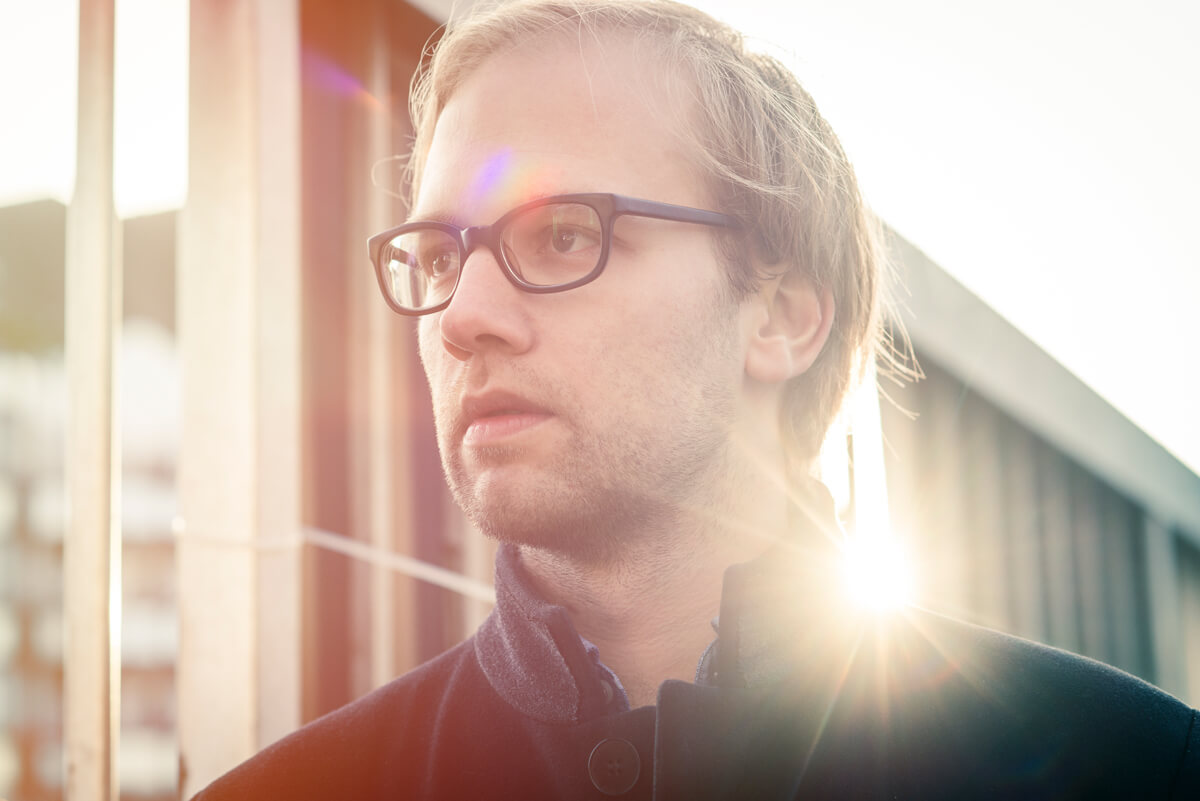 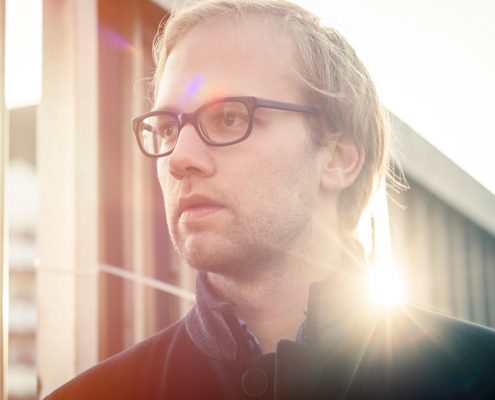